Really looking forward to talking about Helena Molony: A Radical Life at this years’ Dublin Book Festival. I’ll be taking part in the event ‘Ireland ‘s Notable Women’ in conversation with Martina Devlin along with Valerie Packenham on Maria Edgeworth and  Clodagh Finn on Mary Elmes.

8 November, 8pm in Blanchardstown Library – the event is free but booking is advised.

For more information and the rest of the Dublin Book Festival programme see http://www.dublinbookfestival.com/category/news/welcome-2015/irelands-notable-women/

“A new book delves into the life of Helena Molony, a bundle of contradictions who Maud Gonne hailed as ‘the most gallant and bravest’.

This important book tells the extraordinary tale of a true-life Wonder Woman who popped up again and again at pivotal points in the making of modern Ireland, a sort of Zelig with a cause.

Biographer Nell Regan has done a major service by piecing together the jigsaw of a dazzling life that featured more Byzantine twists and turns than that Hollywood bamboozler The Usual Suspects.”

There is a considered and lengthy review of Helena Molony: A Radical Life, 1883-1967 by Pádraig Yeates  in  July’s Dublin Review of Books.

” a book that has done more to rehabilitate its subject than anything else written over the past half-century.”

” There is no one better qualified to write her life than Nell Regan, who published what Senia Pašeta has described as “a pioneering biographical essay on Molony” in 2001. That was the fruit of a decade’s intermittent research and meant, crucially, that, in Nell’s own words, “I was lucky enough to be doing my initial research at a time when there were still people alive who had known her”, such as Francis Stuart, Louie Coghlan O’Brien and Finian Czira. She was writing about someone who was the proverbial handshake away and a poet’s insight made that link all the more palpable.”

In May, following on from the launch at Liberty Hall, there was a substantial review by Catriona Crowe in the Books section of the Irish Times,

“This first biography of Molony fleshes out our knowledge of this complicated woman and joins a number of other biographies of women activists during these years whose lives are being excavated by a new generation of historians of Irish women, building on the pioneering work of Margaret Ward’s Unmanageable Revolutionaries and Mary Jones’s These Obstreperous Lassies, published in 1983 and 1988. The decade of centenaries has brought a welcome focus on women involved in feminism, nationalism, militarism, pacifism and socialism during the period.” 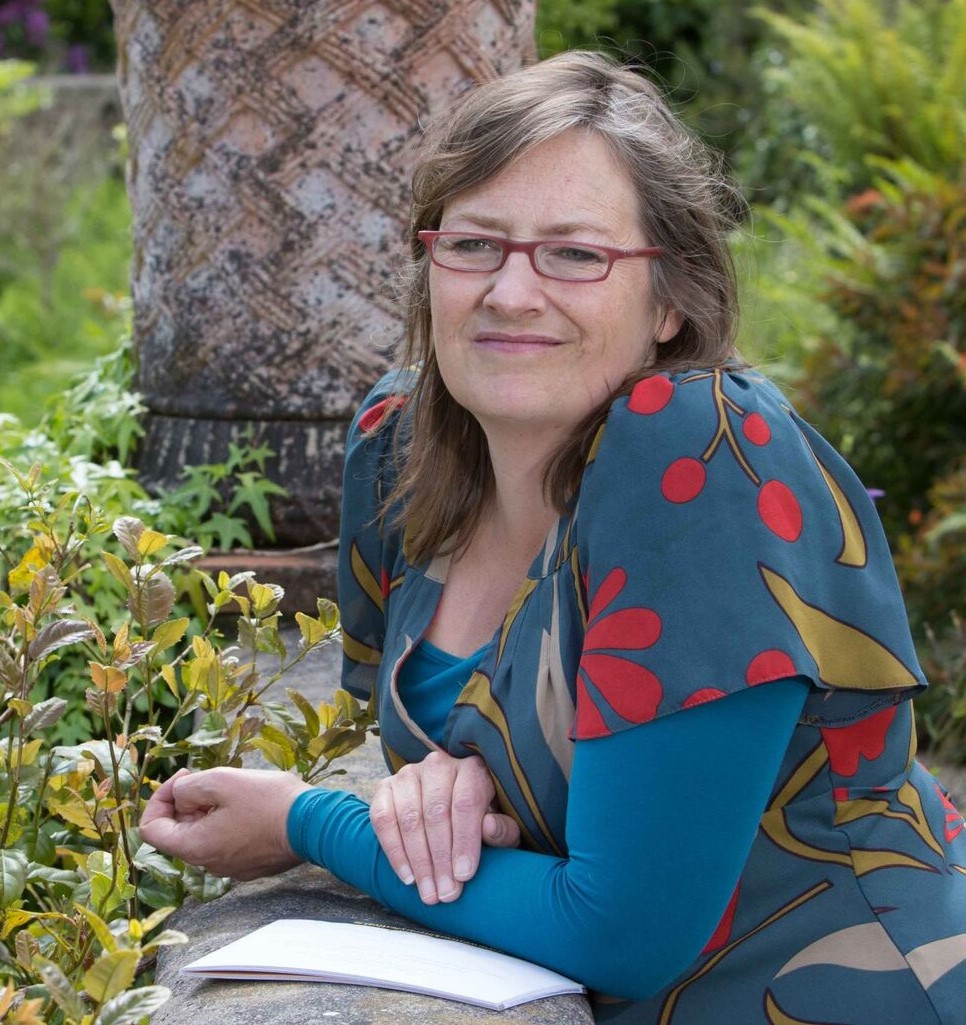